Treatment of stomach ulcers with herbs and natural methods

Treatment of stomach ulcers with herbs and natural methods

Ulcers are a type of sore that develops on the inner surface of the stomach, digestive tract, or intestines. Depending on where the ulcer occurs, it is known by different names, such as a stomach ulcer called a "gastric ulcer", similar to an ulcer in the front of the small intestine. is called "duodinal ulcer"

Digestive problems are one of the most common and painful illnesses for the patient, including stomach ulcers. So what is it? How to treat it with herbs and natural methods?

Stomach ulcers are usually treated with antibiotics and some stomach laxatives, but in addition to that, some herbs and natural methods can be used at home to help relieve and reduce symptoms of stomach ulcer.

The use of natural plants very often gives positive results and allows frequent healing of ulcers. Being natural products based on plants and herbs, our herbal teas have no side effects, either on the body or on health.

Our natural remedy is not dangerous unlike drugs which can cause other digestive problems. You can therefore heal your ulcer without fear of side effects.

Here are some herbs and natural methods that can help relieve the pain and symptoms of stomach ulcers: 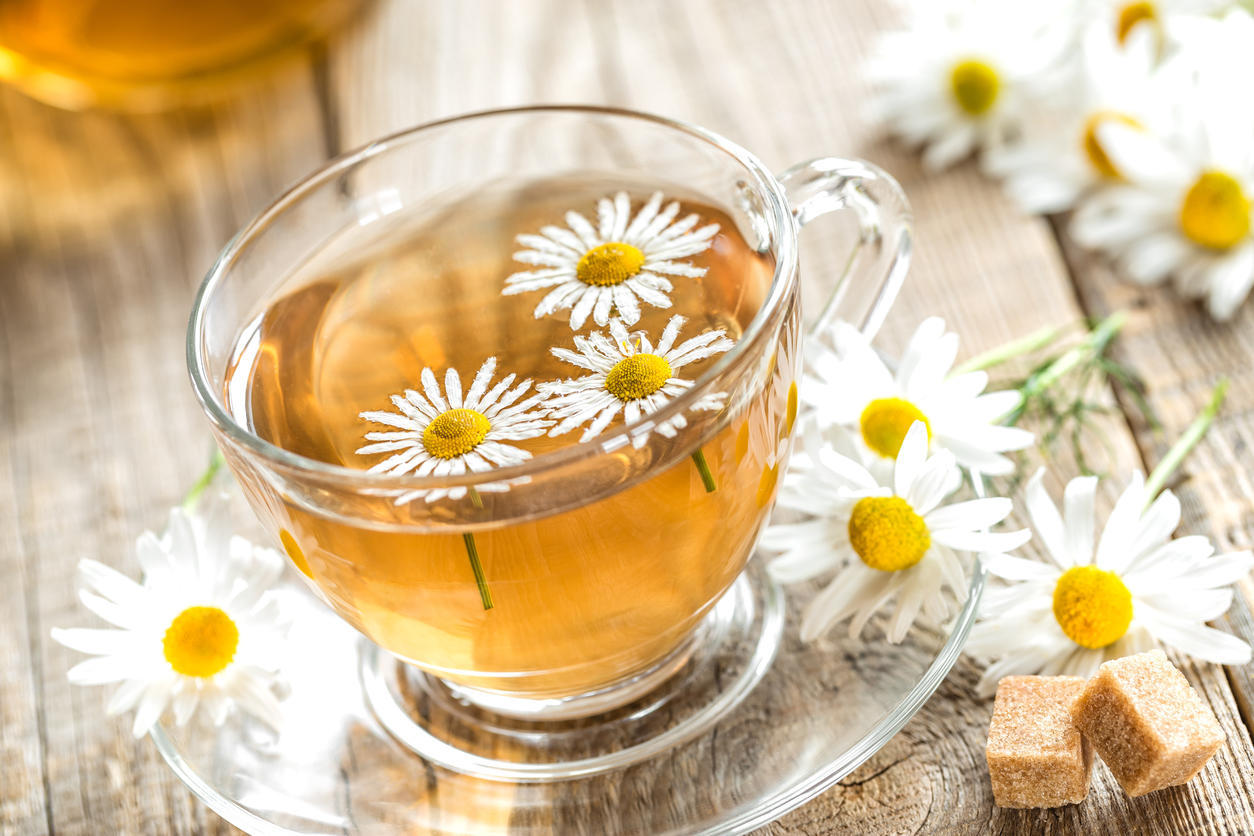 Chamomile is usually used to calm nerves and relieve stomach pain and inflammation. But research presented in 2012 showed that chamomile extract may have anti-ulcer properties in the stomach. But research is still limited to laboratory animals and there are no clear results in humans..

Many people believe that ginger is effective in treating gastrointestinal illnesses such as infections, constipation, and frequent gas.

But in 2013, research has suggested that ginger may help relieve stomach ulcers caused by bacterial infections or certain medications.

However, there is no firm evidence for the role of ginger in treating stomach ulcers, so it should be used with caution and balance..

Drinking two liters of water a day when ulcer symptoms are active can help relieve pain by relieving heartburn.

When water helps reduce stomach acidity, it will relieve the resulting indigestion, especially when drinking water on an empty stomach before eating.. 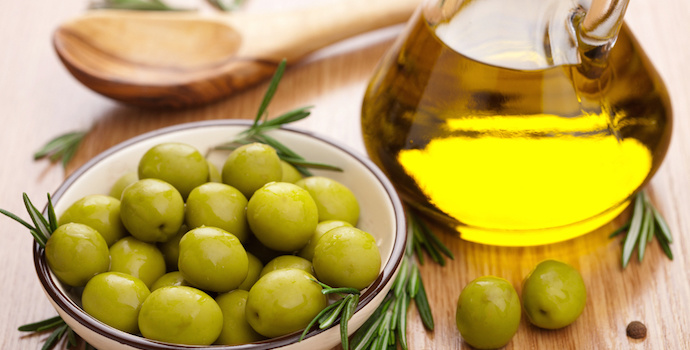 Helps you treat stomach ulcers because it contains phenolic compounds which stay in the stomach for a long period of time, act as an antibacterial and protect against infection of the stomach lining.

Helps you treat stomach ulcers because it contains phenolic compounds which stay in the stomach for a long period of time, act as an antibacterial and protect against infection of the stomach lining.

Stomach ulcers can be treated by eating yogurt, as yogurt contains probiotic bacteria, which are friendly and beneficial bacteria that maintain the balance between good and harmful bacteria in the stomach, and probiotics protect against it. infection with H. pylori and reduce the side effects of antibiotics that occur during the treatment of stomach ulcers.